Intel has come a long way with their mainstream processor platform. The platform has largely seen stagnation in terms of core and thread count over many generations since the first Core series CPU that launched back in 2010 but last year brought a big change to the CPU giant. What seemed to be a generational core clock bump has now turned into a generational core count bump while keeping the clock speed improvements.

The Coffee Lake-S 8th Generation family, was the first big core count jump on the mainstream 300 series platform. It was an opportunity for Intel to show that they don’t only hold the IPC or clock speed advantage on the mainstream segment but they can also offer good multi-threading CPU performance. While the jump to 6 cores and 12 threads was great, the competition was offering up to 8 cores and 16 threads on their mainstream platform.

Intel is now unleashing their own 8 core parts with their new 9th Generation lineup, also known as the Coffee Lake Refresh. The interesting part is that while there is the famous Core i7 SKU with 8 cores, they are also launching their first mainstream Core i9 part with 8 cores. Both parts are very interesting in their own right and the price to performance difference is something which gamers have been looking forward to, especially when Intel is terming the Core i9 SKU as the best gaming processor on the planet, which is something I’d extensively be looking into in the performance benchmarks. 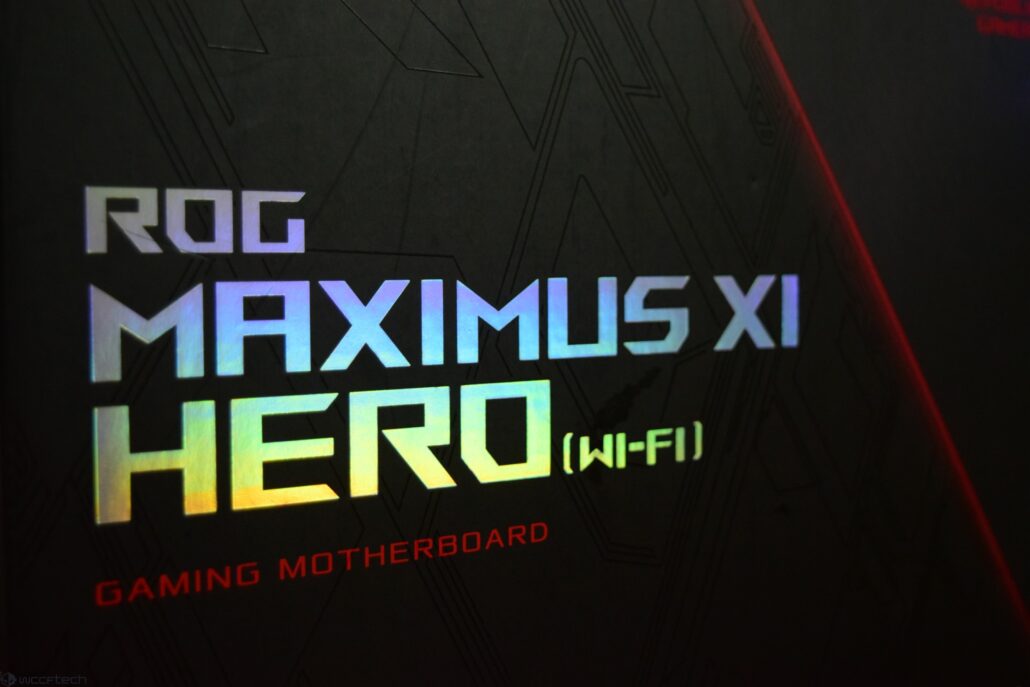 At the same time as the CPUs launched, motherboard partners of Intel also released a wide range of Z390 chipset based products. These products range from budget to mainstream and go all the way to the high-end tier, offering diverse designs and features, aimed at overclockers, gamers and both.

Since the launch of Coffee Lake processors, Intel is also offering a new platform that is marked under the 300-series family. The Intel 300 series platform features several chipset SKUs but the top of the line is the Z390 PCH which replaces the Z370 PCH as the flagship mainstream SKU.

The Z390 platform is designed to support both 8th and 9th Generation Coffee Lake CPUs. Since the new processors are part of a refresh, Intel did not restrict 9th Gen compatibility to just Z390 boards or 8th Gen compatibility to just Z370 boards. We have more details on this in the LGA 1151 socket section so here, we will be taking a look at the Z390 feature set and what it offers over the previous 200 and 100 series platforms.

The 9th gen desktop platform has a range of new features that mainly include:

Intel isn’t moving away from the LGA 1151 socket anytime soon. We are once again looking at the same socket which has been doing the rounds in the mainstream market since 2015. There is, however, a major difference. There’s no backward compatibility with Skylake and Kaby Lake processors.

That brings us to the next significant detail about the Intel 300-series platform. Intel is confirming that the 9th Gen Coffee Lake processors retain compatibility with the 300-series chipset. It’s nice to see compatibility retained but it was also expected since 9th Gen is a refresh of Coffee Lake CPUs and high-end motherboards based on the Z370 chipset still allow for full overclocking support on the 8 core processors, even though the Z390 series is tailored around those CPUs with better PWM supplies. 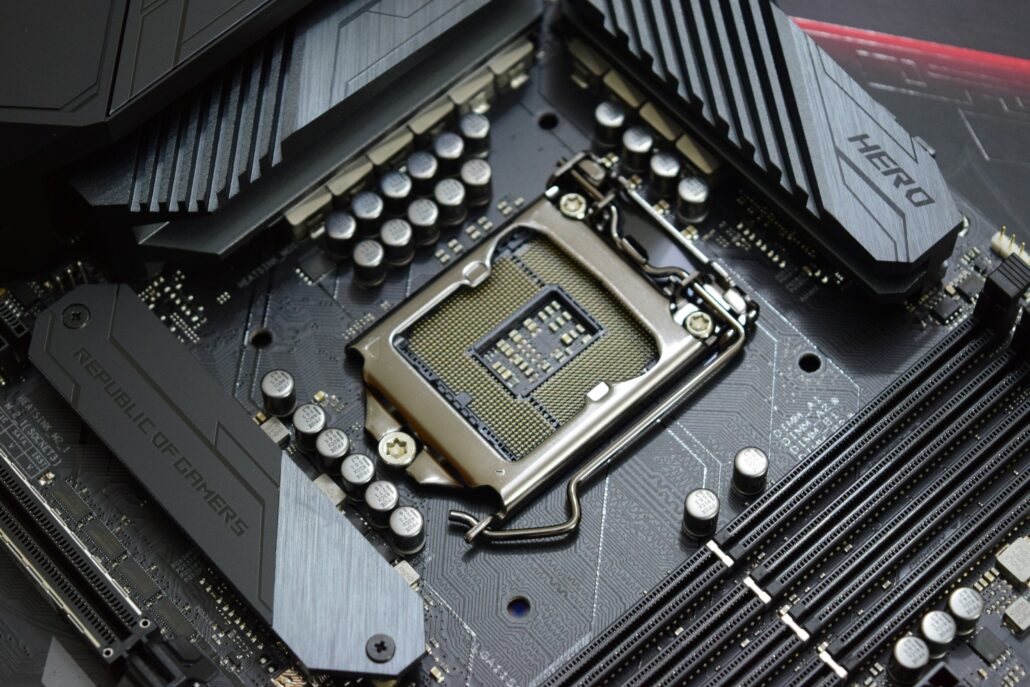 A more detailed analysis was posted by David Schor a few days ago which confirms the change in pin configuration on Coffee Lake processors. This allows support for both 8th and 9th Gen CPUs without any major issues.

According to David, the reason we don’t have Coffee Lake processors compatible with older series motherboards that feature the LGA 1151 socket is the change in pins. For instance, if the pin config changes on a processor, the sockets on the motherboard need to be configured as such. It’s not a process that can be done via software as its more of a hardware level change.

So one thing is clear, Intel was, in fact, telling the truth about electrical changes to the processors and socket in the 300-series platform. Furthermore, it’s not just the reserved pins from Kaby Lake that have simply been populated. There are pins aside the reserved ones that were swapped with VCC pins and indicate a design tweak.

While we can put many theories to rest with this new detail, I think much of the confusion could have just been avoided if Intel clarified this themselves. Of course, if you are making the boards with a new PCH and new series of processors on the same socket that ran the previous CPU line, consumers would definitely want to know more about why the new platform that has the same socket cannot support their older chips. We previously heard about the LGA 1151 V2 naming scheme and that may have sorted some confusion but as we can tell, all motherboards still use the LGA 1151 naming scheme which may lead to people thinking that their 6th and 7th generation processors can run on the newer boards.

Keeping the same socket has some advantages in the form of cooler compatibility. All users who are running the LGA 1151 socket or even LGA 1150 boards can use the same cooler on the Z390 boards without any hassle. The socket has the same dimensions and no changes are made aside from electrical changes that are specific to socket and processor pins. The socket assembly and mounting remain the same.

Intel does offer a separate boxed cooler but it will be a much better choice to get an AIB cooling solution since those offer better cooling performance. It is recommended for the unlocked SKUs that users run them on a high-end air cooler or liquid cooling solution. Custom loop cooling will deliver even better results.

Turn Your Android Tablet into a Second Monitor (screen)