Being the latest addition to the now long running GeForce 10 series, the GeForce GTX 1070 Ti has gained a lot of attention. The graphics card is based on the same Pascal GP104 core that is found on two GeForce 10 series cards, the GTX 1080 and GTX 1070. These cards launched back in 2016 and have already seen price cuts. The GeForce GTX 1080 retails for $499 US and the GeForce GTX 1070 retails for $329 US. There’s a small gap left to be filled in and hence, the GTX 1070 TI is here, sandwiched right in between the previous most popular GeForce cards. 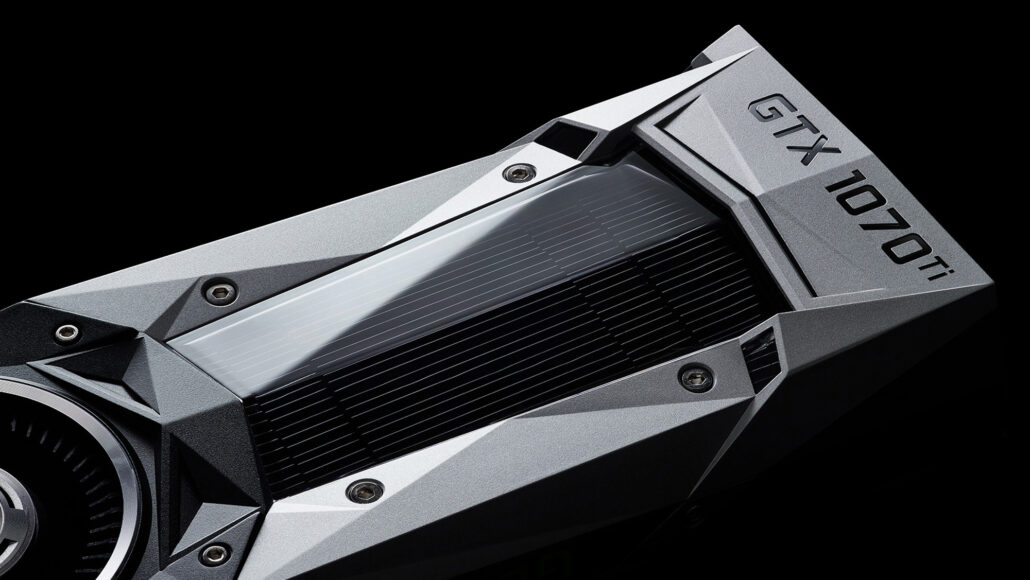 Sliding in between the much-lauded GeForce GTX 1080 and 1070 GPUs, the new GeForce GTX 1070 Ti will be available worldwide on November 2, with preorders starting today — just in time for the hottest games this holiday season — with a suggested retail price of $449.

Featuring our award-winning Pascal GPU architecture, the GeForce GTX 1070 Ti is packed with 2,432 cores and 8 GB of memory running at 8Gbps for a total bandwidth of 256 GB/s. It delivers double the performance of the legendary GeForce GTX 970. via NVIDIA

In terms of power, the card is stated to feature the same TDP as the GTX 1080 at 180W, requiring a single 8-pin power connector to boot as of reference but custom boards with better PCBs can opt for different power configurations. As for pricing, this card will be hitting retail for a reference msrp of $449 US but custom models would either cost the same or more than that. You can order the reference “Founders Edition” directly from NVIDIA but for custom models, you can pre-order and wait till 2nd November for them to hit store shelves.

In terms of performance, NVIDIA officially states that the card offers up to 2x performance over the GeForce GTX 970 which has been the most popular GeForce 900 series card. The card also offers a decent performance bump over the GTX 1070 meaning that those who were planning to purchase a GTX 1070 can now go for a different option under $500 US. That said, we certainly don’t have any more specific performance numbers as of now. 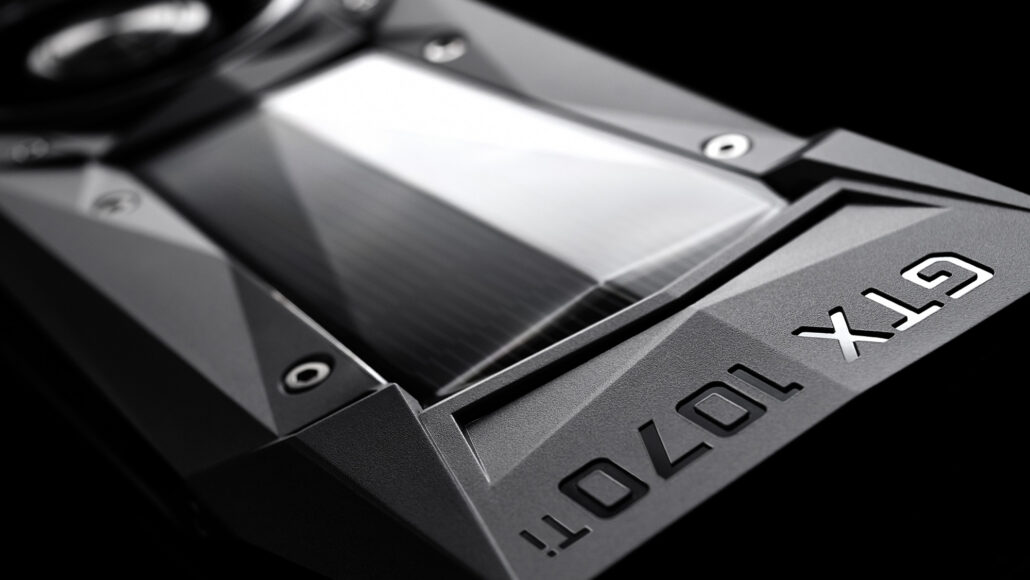 Reviews will go live on 2nd November and we are currently testing two MSI GeForce GTX 1070 Ti cards on our test rigs. So sight tight as we bring you performance numbers next week.