After its two massively successful franchises, The Elder Scrolls V and Fallout 4, Bethesda may announce The Elder Scrolls VI or some news about the Fallout 5 on E3 this June.
It was only rumors specially after  GeekSnack long  post where you can find a lunch box in Fallout 4 DLC “Automatron” with the world JUNE in it and we all know that June = E3 … 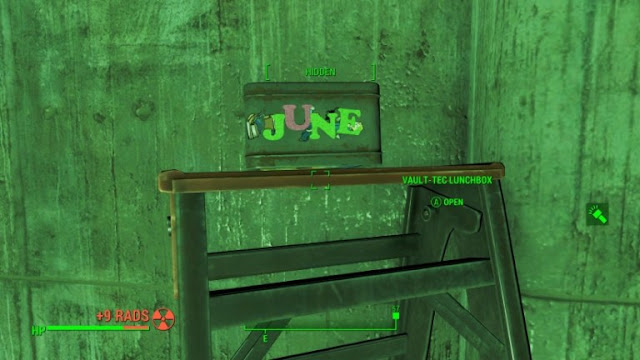 There’s no official information yet but that Easter egg for sure means something important is coming this June from Bethesda.
To be honest, I can tell you that The Elder Scrolls VI logically can be announced  but it is very difficult to announce Fallout 5 since games like Fallout will need years of work and Fallout 4 was released only last year.
Sure , we will know in the coming days or months what Bethesda prepare for us and if those rumors will be confirmed or not.

What do you think ?

“keep in mind, The Elder Scrolls VI will not be released for the Atari 2600, Gameboy advanced, or Playstation 1″