Cross Network is finally been announced by director of ID@Xbox One, Chris Charla.
What does all that mean? Well, it means that we will soon be able to play on Xbox Live with people on PSN. Cross-platform play is also confirmed , which will make us able to play with people on Windows 10 as well which mean  with PC gamers. 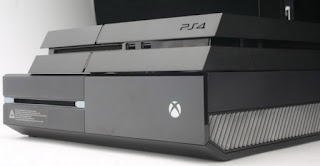 In the original announcement, they didn’t mention the PS4, but using the term “other consoles” is already enough to guess right?!.
Now, It’s entirely up to developers to decide if cross-network or cross-platform is something they want to include in their games or not. 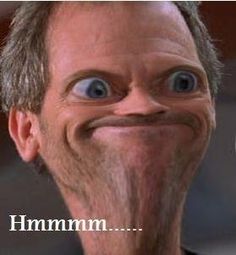 For Now, Rocket League will be the first cross-network title, because it is already cross-platform between Windows and PS4. We can expect more games in the future. 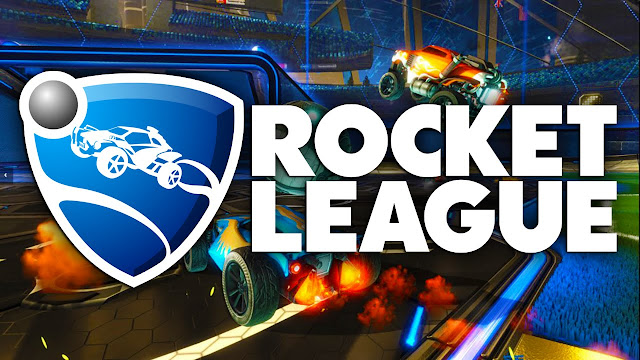 Which games would you think will support cross-platform play Soon? Let us know what you think .