Today,  at Play Begins event in MWC 2016 in Barcelona, LG unveiled its new flagship  Android Smartphone which is the  LG G5.
LG G5 came with a new fresh design and coupled with tons of new accessories and plug-in modules.
With LG G5 you can simply slide out the battery and change it with another one easily and in a matter of seconds. 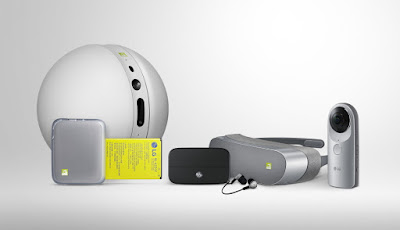 LG also provide this phone with a microSD card slot which is a great thing for android users and a always appreciated from them.
Bang and Olufson are two other modules units which will turn the LG G5 into an audiophile’s best friend.Another thing to mention, The entire bottom of the LG G5 comes out easily so you can be able to add the expansion packs. 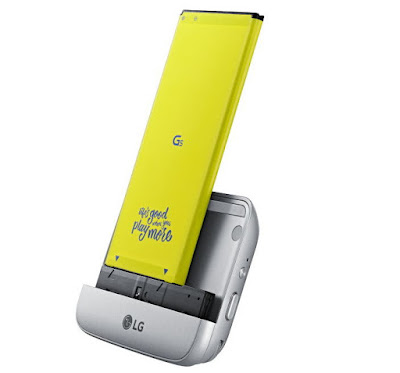 The LG G5 with its latest specs and its new modular concept, where extra dongles can be plugged in to enhance performance and ergonomics is a really a great smartphone which you can be excited for .

Full Review of The Verge

Now when it came to money and when it will be available in the market ,unfortunately, the price and release dates haven’t yet been confirmed.