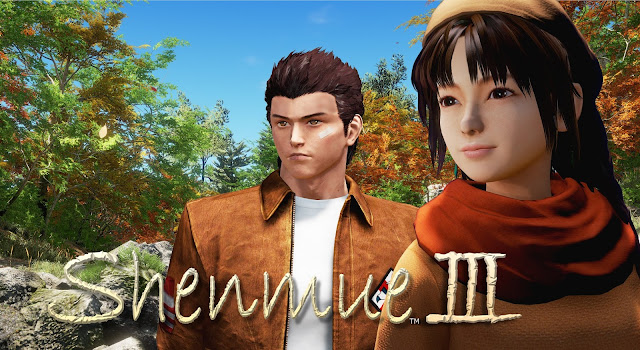 Schenmue 3 directed by Yu Suzuki and developed by his own company Ys Net is coming on PS4 and Pc on December 2017 if everything  is ok . The two previous Schenmue were released on 1999 and 2001 for the dreamcast console. Many gamers are waiting for this game so I want to present you  the newest pictures of Schenmue 3 presented by the organizers of Magic Monaco festival which will start on February 27 where the game will be presented by Yu Suzuki himself . 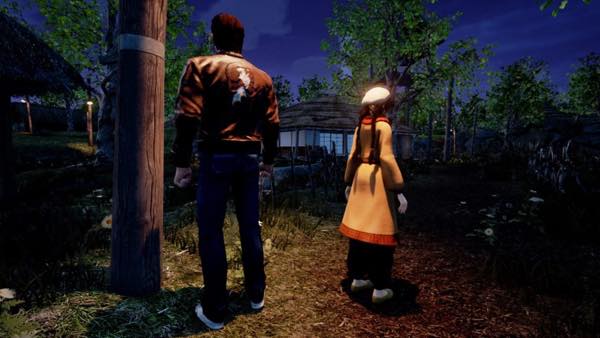 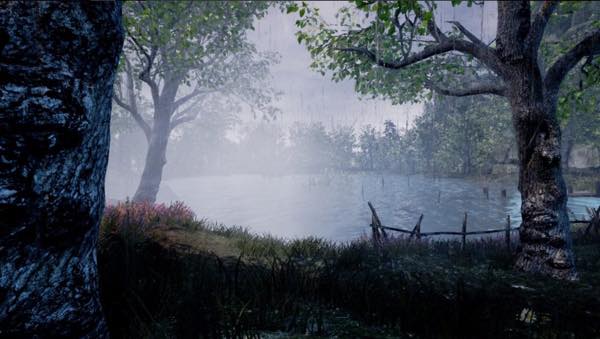 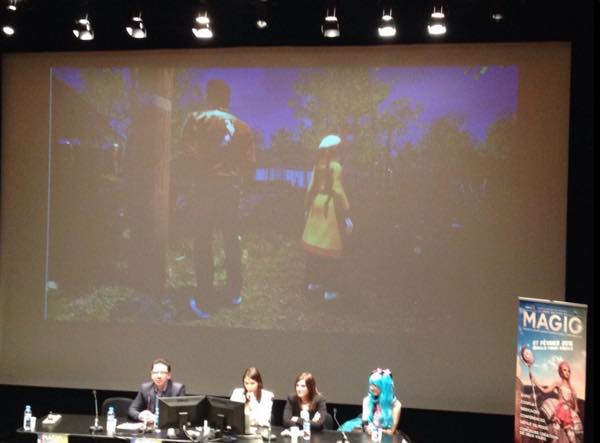 Are you excited about this game and what do you think about it ?