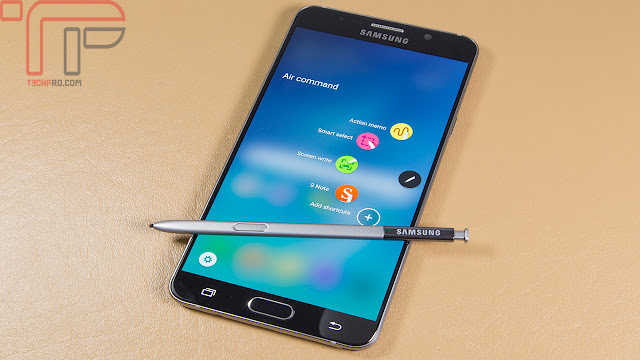 this is the before & after shot

Otaku,Cats lover and of course the founder of www.pr0t3ch.com "When life gets hard.. just Watercool and OVERCLOCK !"