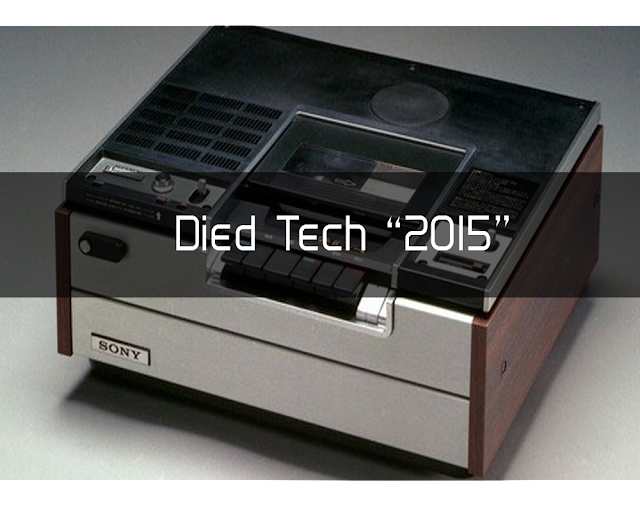 We are in The Age were Technology is evolving everyday, but what about old technology?. So in this article we are going to see some Tech that Died in 2015 .

Flash didn’t die off completely, but it is getting a new purpose and name: Animate CC

The man said if you are using a stylus, you blew it. And now four years after he’s dead, Apple did produce and introduce a stylus for its iPad Pro.