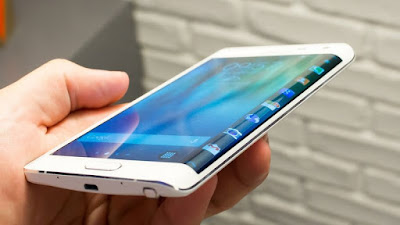 This year, Samsung released more than two phones with curved screen and Two of those phones are the famous S6 EDGE and S6 EDGE +. Unfortunately, even Samsung tests are not enough to determine if the device is going to be good.
Complains start on XDA forums from a couple of S6 EDGE owners. The complain was about unexplained cracks on the screen which appears without any reason.The problem start on the S6 EDGE but recently was also reported on the new S6 EDGE PLUS.
Reports mention that the S6 EDGE + screen cracks without falling or abusively used. Other reports recently mention that the phone high temperature (overheating)was the main reason which make the screen cracking which was later confirmed by XDA members.
Samsung did not reply to this problem yet so be sure to be careful when you use your S6 EDGE or S6 EDGE + and be sure to check your phone temperature. 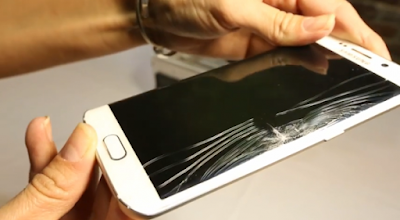 After reading this will you still want to buy S6 EDGE or S6 EDGE +. Let’s us know.