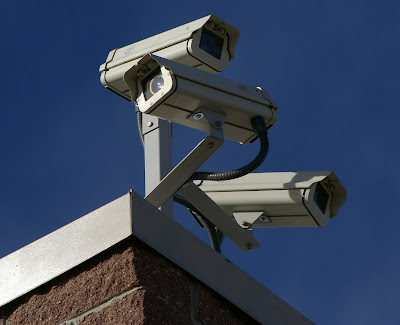 Closed-Circuit security cameras are, according to governments , supposed to protect you and make your life safer. Right?!
Actually, researchers at Incapsula have discovered  a bunch of  codes that turned about 900 Linux-based CCTV cameras into a botnet, which bombarded an unnamed “large cloud service” that serves millions of people. Those cameras were hacked by more than one person. As you know there are millions of connected cameras in this world and with those kind of attacks , spy acts will be more than the usual … So we will have more spies on our private life than the usual spy (government :p)