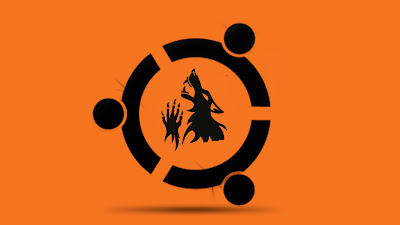 Today as expected, the final version of Ubuntu 15.10 alias Wily Werewolf is released.This version will have some improvements because it’s not a major update. some of those improvements are Linux kernel 4.2 which was released a couple of weeks ago, support for the new AMD GPU driver, F2FS per-file encryption, NCQ TRIM handling, queue spinlocks, and lots of new and updated drivers.Another important change in Ubuntu 15.10 is the upgrades from the GNOME stack, to version 3.16.x.
To download Ubuntu 15.10 Wily Werewolf go to this link  (it is not available yet in http://www.ubuntu.com/download/desktop)
I will do a dual boot with windows 10 soon so be tuned