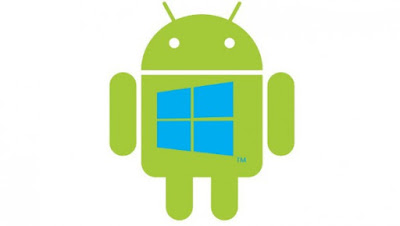 CodeWeavers will release an app on Android OS capable of running windows application.
This app will be called “CrossOver”. CrossOver was the result of coperation between CodeWeavers and the creator of Wine project which also has the ability to open windows software on Linux and Mac OS.
CrossOver will be released later in this year . CrossOver will be compatible  with intel x86 and AMD processor only.